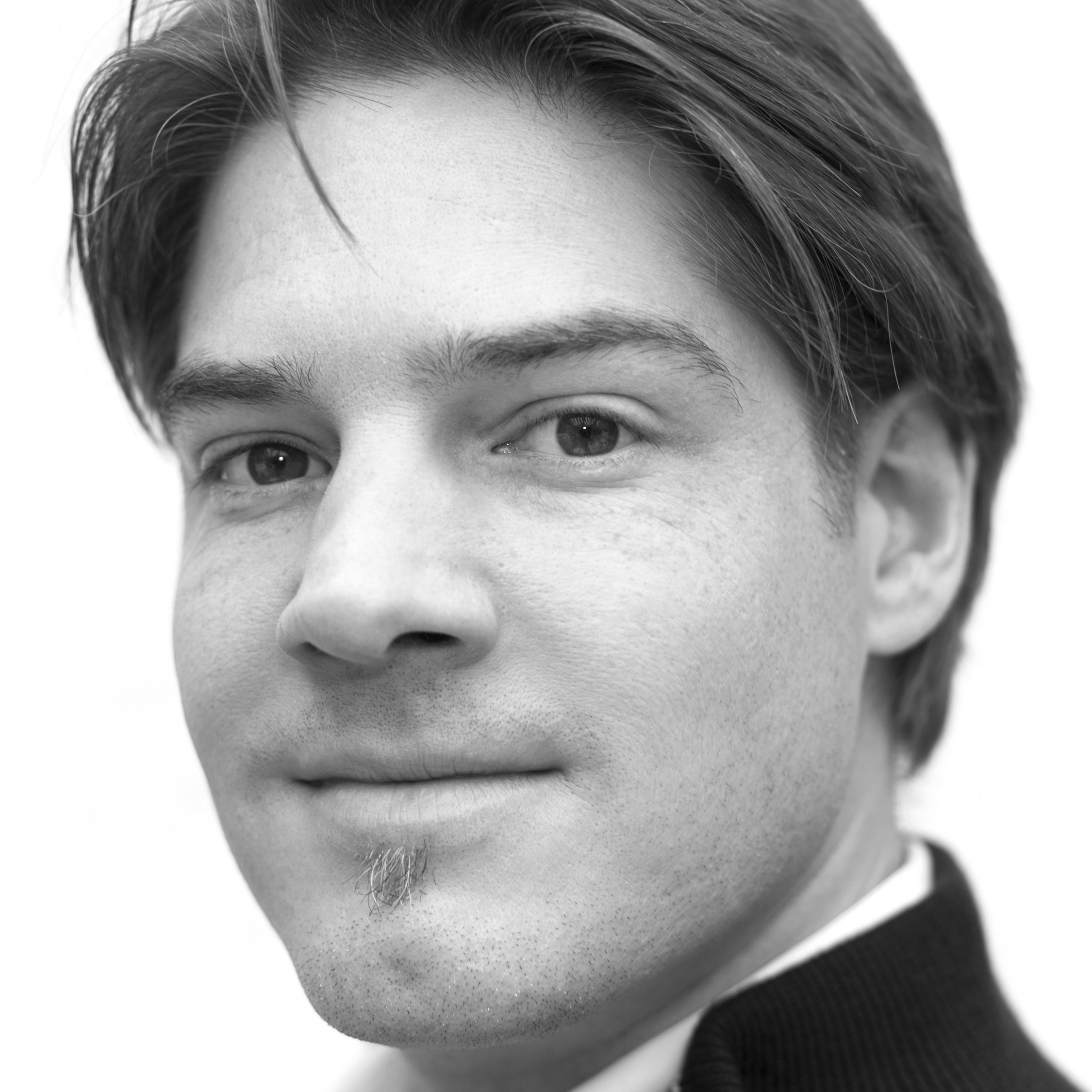 Having always a strong interest for filmmaking and computer-programming Christian started his career in the late 90s to work for several studios with a main focus on film editing and compositing for commercials and music promos.

In his studies at the German Filmschool for digital production in 2000 Christian extended his knowledge in Computergraphics and was 2003 founding partner of FrameDaniel´s, a company specialized in automotive visualization. From 2008 on he was responsible for computer generated design films at Mercedes-Benz Styling department and since 2017 he creates visualizations and VR-experiences for the Holistic User Experience team at Volkswagen.

The role of CG in VR/AR
Intermediate | Software Features | Business
Imagine a world without smartphones....impossible you may think.