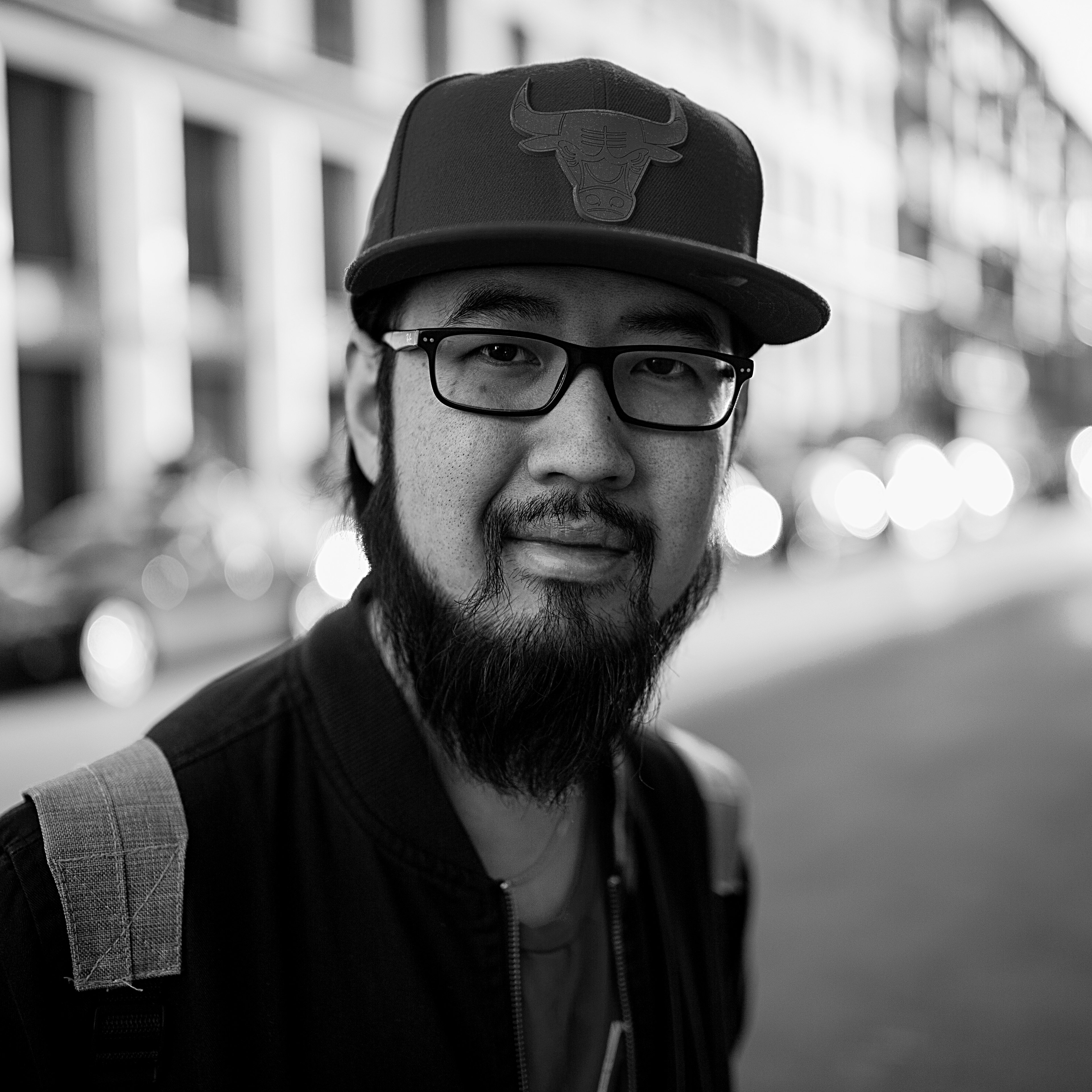 Steve Heng is working at Bavaria Film as Creative Producer for web-video and social media.

As community manager of the digital initiative creative.forge he is responsible for coaching and funding of ambitious, upcoming creative minds. He learned film und video editing and helped organizing the first YouTube meet ups, TubeMunich, together with Café Netzwerk. He also worked as a Youtube ambassador.
He gained his knowledge mostly with his own channel BreakoutTV on YouTube directly.

YouTube – Content Creator in Bayern / München
Introduction | Intermediate
Steve is giving an insight about local web-video-culture. This talk will be in german!