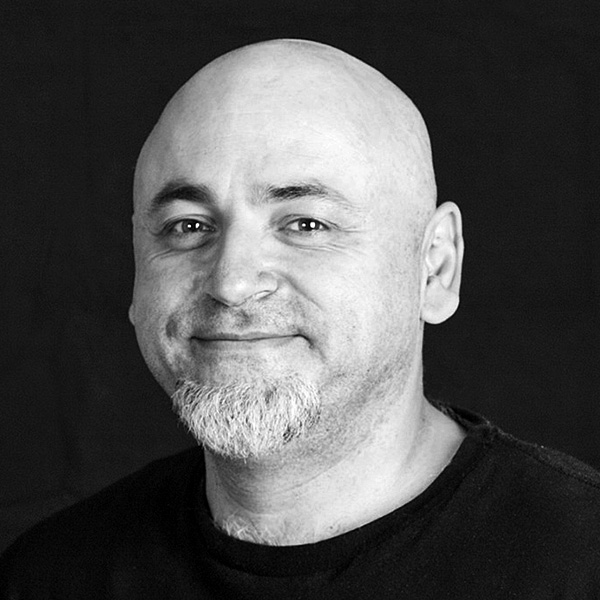 As Head of CAD Management at Unexpected GmbH in Stuttgart, Agon Ushaku is responsible for industrial visualisation and the studios’ 3D data management pipeline. In this role he’s in charge of setting standards for CGI lighting/shading, implementation of real-time technologies, and the development of applications and various other CGI solutions.

Agon has been successful in the professional 3D/CGI Scene for the past 20 years. One of his first commercial projects was a 3D animation for Novartis Pharma in 1998, which caused some furore. Since then Agon has been active in many different fields of CGI & Animation, ranging from entertainment to industrial visualisations.

With his broad range of skills he’s contributed to many successful projects such as feature films, short films, commercials and industrial animations for CGI within the automotive industry for companies such as RTL, Filmakademie Württemberg, Bosch, Daimler, Vodafone, Fraunhofer Institut, Samsung, Huawei and others.

He is also known to be an effective consultant and he often acts as a mentor for students at the Filmakademie Württemberg and Hochschule der Medien in Stuttgart.