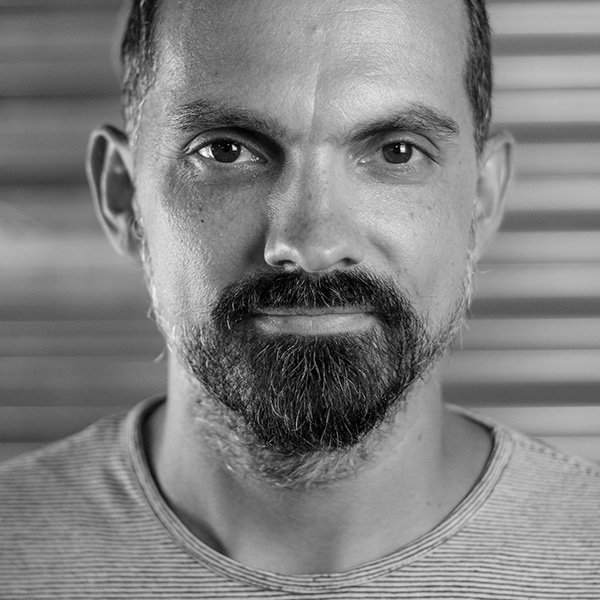 Alejandro Jimenez is co founder at Blow, the animation studio that recently made the animation production of Three Robots and When the yogurt took over episodes from Netflix’s animation anthology “Love, death + robots”.

He degrees a Bachelor in Arts & Design in 2001 and years after he decided to turn his career and move to Barcelona to study 3D animation. There he met Bernardo Gonzalez, with whom he founded Blow Studio in 2011.

Along this 8 years he has made production & animation direction in advertising for several international brands. In the meantime, as director he has written & co-directed the short films Project Shell (2012), 5 (2015) and Alleycats (2017).

Love, Death & Robots - From the Yogurt to the Robots
Making-of | Introduction | Intermediate | Expert
This talk would be about the journey of a small studio going througout the production of two episodes from Netflix's animated anthology Love, Death + Robots.