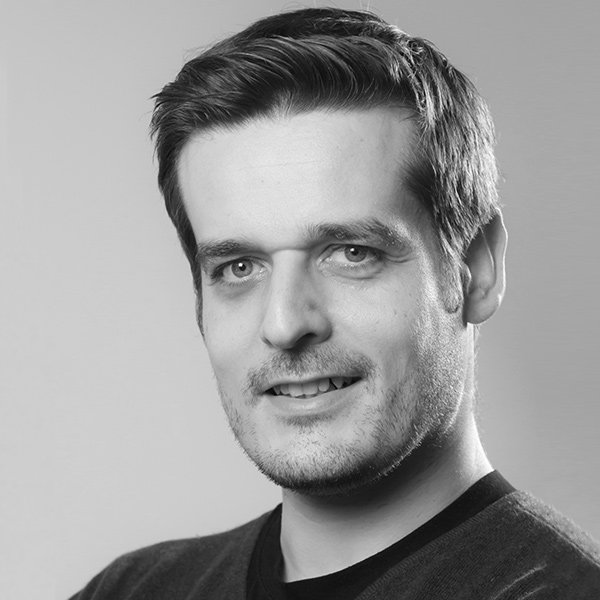 About 13 years ago Christoph Malessa joined PIXOMONDO as a Motion Graphics Designer.

Quickly his analytical ablilties and his high interest in project management qualified him for a management position. He soon became team manager in Frankfurt and Shanghai, then location manager at the London dependance. Since 2013 he is the COO in Stuttgart.

Along with his team he worked in international feature films such as “Fast & Furious 8” and Steven Spielberg’s “Bridge of Spies” as well as several high-priced tv shows like “Game of Thrones” and “Startrek: Discovery”. The Virtual Reality Department, which he founded, successfully develops projects for national and international clients such as National Geographics.

Making of "The Girl in the Spider’s Web"
Making-of | Introduction | Intermediate
Pixomondo delivered over 600 VFX shots for Lisbeth Salander’s next thrilling adventure.