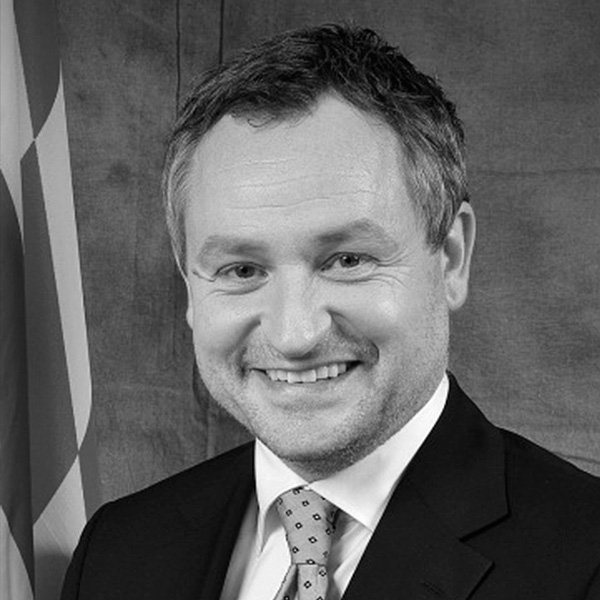 Director of the Department of Film and Games

Daniel Curio studied law in Freiburg and Bordeaux. After completing the Second State Exam in 1998, he started his career in the Bavarian Ministry of Economy´s New Technologies department.

Furthermore, he worked as Project Manager with MTU Aero Engines in Munich, before becoming Vice-President of Bayern International GmbH. He continued working in the field of international trade when promoted to the position of Deputy Director of the Asia/Pacific desk at the Bavarian Ministry of Economy.

Finally in 2009, he was appointed Director of the State of Bavaria Office in Montreal, a branch office of the Bavarian State Chancellery. After his return to Bavaria, he was assigned the role of Director of the Department of Film/Television policy and funding, currently he is Director of the Film and Games department.