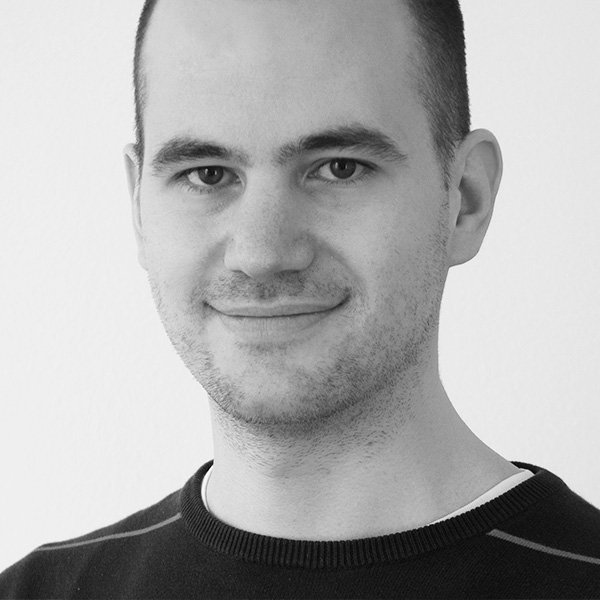 Dominik Zimmerle is a Visual Effects Supervisor at TRIXTER Munich. His most recent projects include “Ant-Man” and “Independence Day: Resurgence”.

He previously worked on “Avengers: Age of Ultron” as a Compositing Supervisor and on “Captain America: The Winter Soldier”, “Iron Man 3” and “Cloud Atlas” as a Lead Compositor, among others. He initially started out in the industry as an intern in TRIXTER’s concept art department, after having graduated in Communications Design at the University of Applied Sciences in Augsburg.