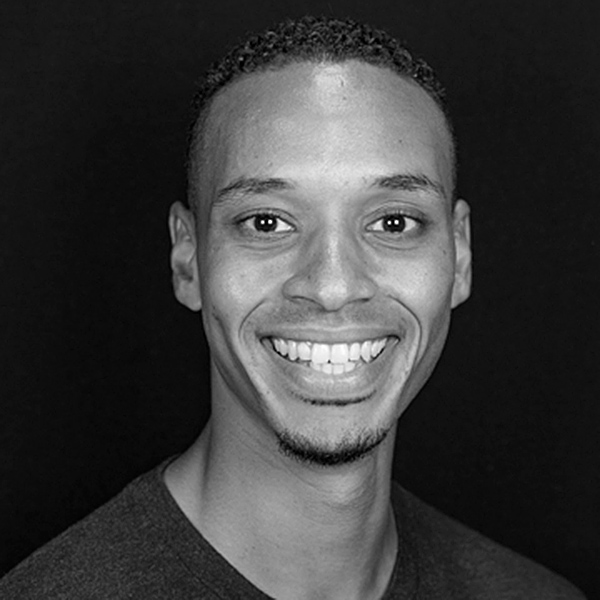 With more than 10 years animating characters for major feature films El Suliman has worked on some of the most memorable characters of recent years.

He was recently MPC Film Lead Animator on The Lion King, and also worked on movies including Maleficent and The Jungle Book. Prior to MPC, El worked at ILM on Transformers: The Last Knight, Kong Skull Island and The Great Wall. In 2013 he moved to New Zealand to join Weta Digital’s animation team for The Hobbit: The Battle of the Five Armies and Dawn of the Planet of the Apes. El worked at Framestore between 2008 and 2012 as animator on more than 10 films including Skyfall, Wrath of the Titans and The Tale of Dspereux.

MPC Film present animating The Lion King
Making-of | Introduction | Intermediate | Expert
In this presentation MPC Film Animation Lead El Suliman will reveal how he and MPC’s team of animators worked with Animation Supervisor Andy Jones to bring the animals of Disney’s The Lion King to life.