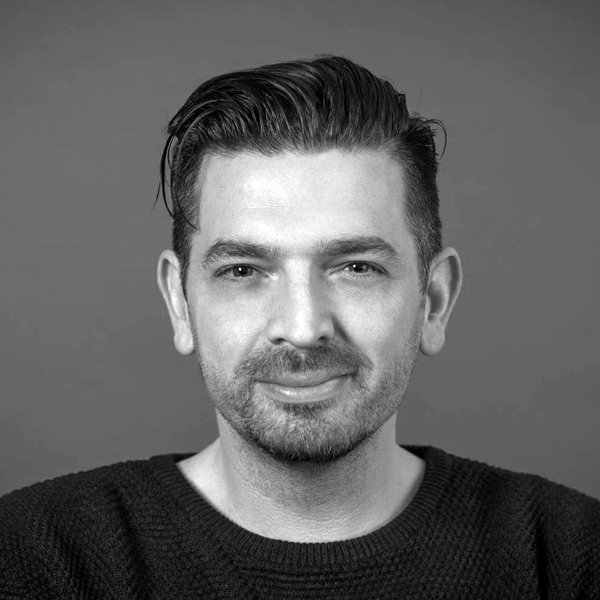 Since 1999 Filip Lange is working as digital artist. 8 years ago he moved from Frankfurt to Hamburg.

Since then, he has been a supervisor and digital director in the areas of digital content, commercial, social media and gametrailer productions. Since 2016, he shares his pirate bunk with nhb studios as head of production and VFX supervisor, and produces with the VFX crew commercials and game trailers like the last one: the “League of Angels – Paradise Land” trailer starring Wonder Woman Gal Gadot.