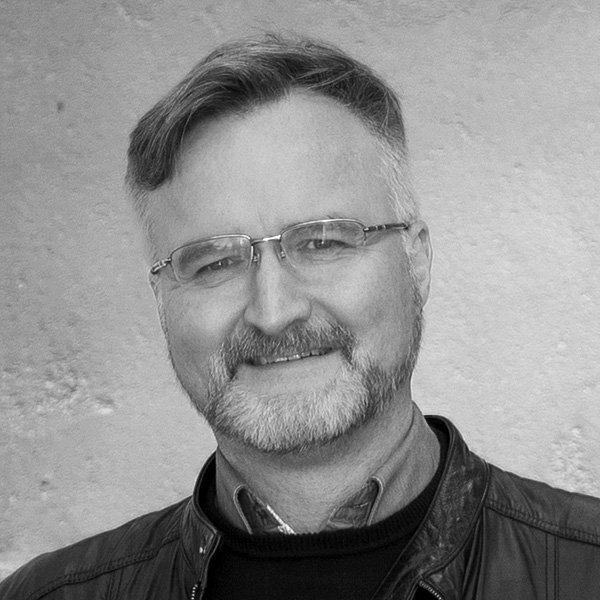 Since September 2014, Jürgen K. Enninger has been Head of the cross department Excellence Team for Culture & Creative Industries, City Of Munich, to promote the culture and creative industries in the city of Munich.