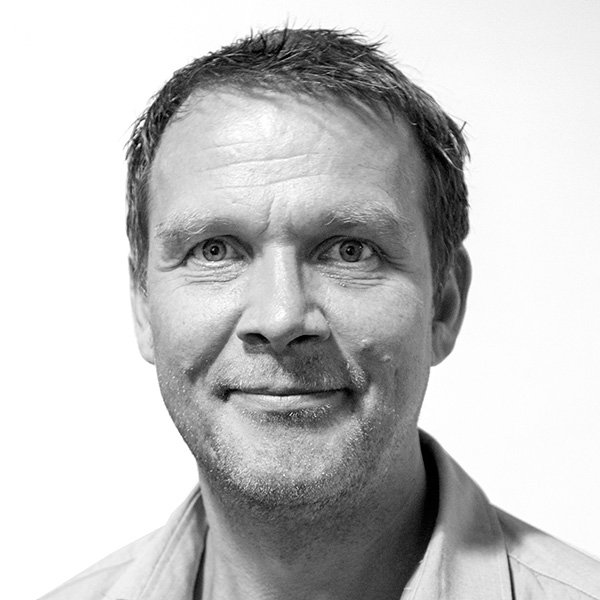 Juri Stanossek was born on March 25, 1969 and started his career in 1994. After gaining initial experience with 3D visualization and visual effects in industry, he went freelance as a digital artist and compositor.

2013 Mackevision
Juri Stanossek has been VFX Supervisor at Mackevision since 2013. Thanks to his in-depth expertise he has overseen the visual effects in productions like „The Cut“ (2015), or “Der Witwenmacher” (2015). He has also produced prize-winning commercials for industry. For example, the commercial for the world premiere of the Porsche 918 Spyder in 2013 won a gold medal at the New York Festivals. Juri Stanossek has been a guest lecturer at the Film Academy in Lud¬wigsburg since 2010.

2008 – 2013 Pixomondo
From 2008 to 2013 Juri Stanossek was VFX Supervisor at Pixomondo Stutt¬gart, where he managed productions like “Hindenburg” (2011), “Hugo Cabret” (2011) or “Game of Thrones” (2012). As the Division Supervisor, Juri Stanossek and team created several sequences in “Hugo Cabret” which went on to win an Oscar in 2012. For his work on the second season of “Game of Thrones” Juri Stanossek was presented with an Emmy and an award from the well-known American “Visual Effects Society”.

2004 – 2008 Elektrofilm
From 2004 to 2008 Juri Stanossek was employed as a Visual Effects Supervisor at Elektrofilm Postproduction Facilities GmbH. During this period he designed over 20 film and television productions, including Wim Wenders“ “Don’t Come Knocking” (2005), “Tornado, Zorn des Himmels” (2006) and “Die Luftbrücke” (2005).