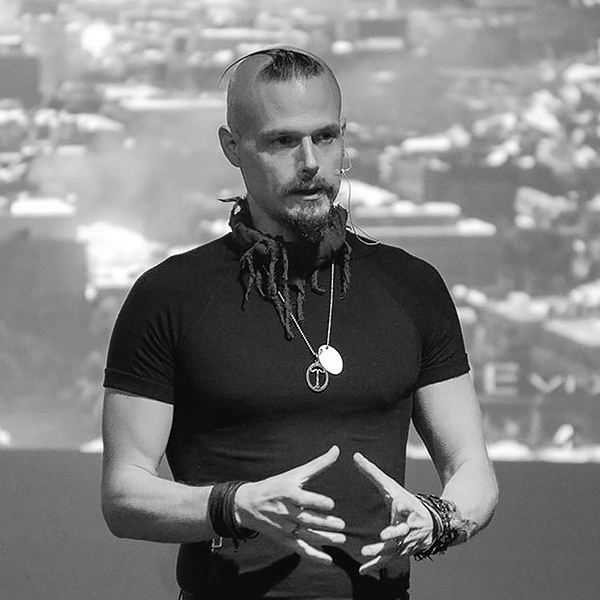 After graduating from ETH Zurich (MSc Arch ETH), Matthias has worked in landscape architecture, architectural visualization and then has been part of the CityEngine development team for almost five years.

He has a profound knowledge of 3D Modeling, Rendering, Visualization, Digital Sets and VFX in general. He has been the CityEngine Tech Support Lead, has hosted countless international presentations, workshops and trainings.

At Scanline VFX, a high end Visual Effects vendor, he worked in the creation of 3D landscapes and cities for film, on the film ‘Independence Day Resurgence’.

Matthias founded vrbn studios (say ‘urban’) as a consultancy and service provider to push 3D design and content creation technologies in multiple sectors, such as Games, VFX, Architecture and XR.

Challenges in the Creation of Believable 3D Architecture
Introduction | Intermediate | Expert
3D Architecture has been produced for quite some time now for use in the entertainment industries.