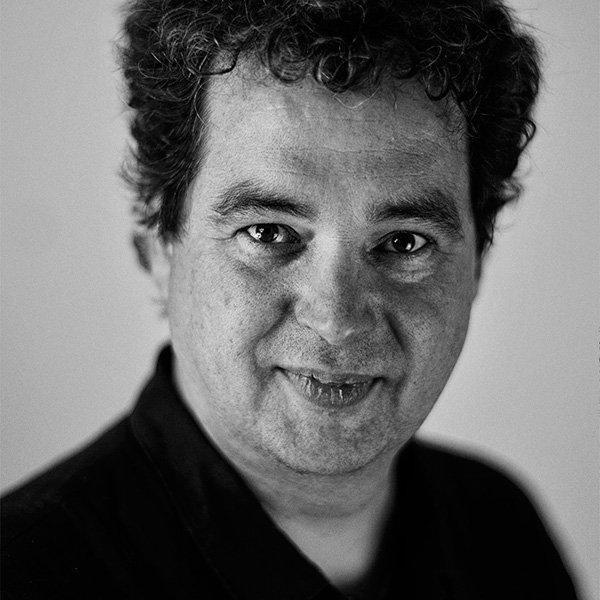 Since 2002, Robert worked at Industrial Light & Magic as lead artist and sequence supervisor for many films including Pirates of the Caribbean 2, 3 and 4, Rango, Harry Potter 4 and 5, Indiana Jones 4, Mission Impossible 3, Star Wars Episode 2 and 3 and many more.

He also supervised miniature and SFX/Second unit shoots, for example for Transformers 1, 2 and 3, Ironman 2 and Spiderwick Chronicles.

Robert helped also to shape a CG and Stop Motion digital pipeline for Disney Animation, where he served as Visual FX Supervisor and Stereoscopic Director from 2011-12.

Back in Germany he joined Trixter Film in 2012 as VFX supervisor where he worked on several films and TV projects such as Iron Man 3, Seventh Son and Wolfblood.