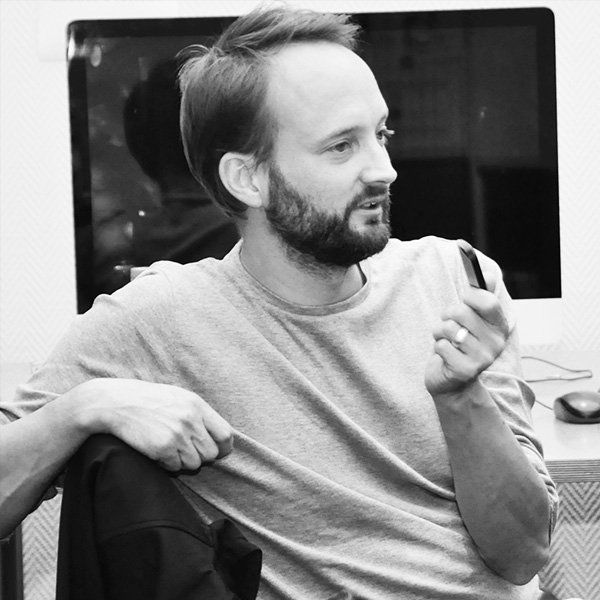 Rolf Muetze studied Visual Communication in Münster and Computer Arts at the Academy of Arts University in San Francisco. In 2004 he moved to London to work on the Walt Disney animated feature “Valiant”.

Returning to Germany in 2005, he ran the 3D Department of das werk and was responsible for the 3D animation work of the 5 German branches. In 2008 he became man­aging director of Studio Rakete in Hamburg, a company specialized in 3D Character Animation.

Rolf was working for Gradient Effects on the feature film Cloud Atlas and other animation & vfx projects in 2011 and 2012. Later that year he joined weta digital in New Zealand to work on Peter Jackson’s The Hobbit. After his time Down Under he became managing partner at the visual effects house LAVAlabs. Since 2015 Rolf is a Professor for Digital Film Arts at the ifs internationale filmschule Cologne.