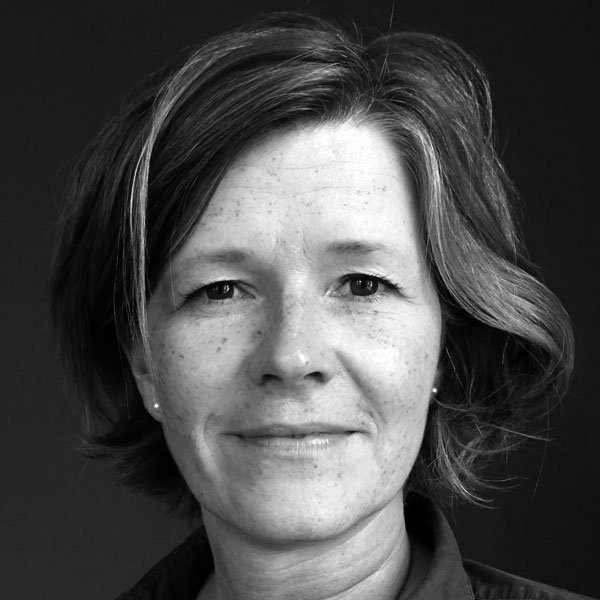 Sandra Hofmeister is the editor-in-chief of DETAIL. She studied Architecture, Art History, Romance languages and Literature in Berlin and Munich.

In 2006 she earned her doctorate from the Ludwig Maximilian University. She is an author and editor of several German and English books and magazines focussing on architecture and design. Her numerous texts have been published in German and English newspapers, trade and popular magazines and online platforms. Sandra Hofmeister was editor-in-chief of the German Domus from 2012 to September 2015. In October 2016 she moved to DETAIL. Also, since 2016 she has been a lecturer at the Department of Architecture at the Technical University of Munich.

DETAIL is one of the world’s most influential architectural publications. Each issue of DETAIL is devoted to a specific constructional theme and provides a comprehensive treatment of the subject in the various sections of the journal. The main section is the »Documentation«, containing an analysis of selected projects, in which buildings from around the world are covered in depth. In addition to the aesthetic quality of the architecture, constructional details play a central role. All plan drawings are redrawn in-house true to scale and in consultation with the architects, planners and engineers responsible for the original design. This affords readers ready access to the projects and a swift means of comparison at a uniformly high level.