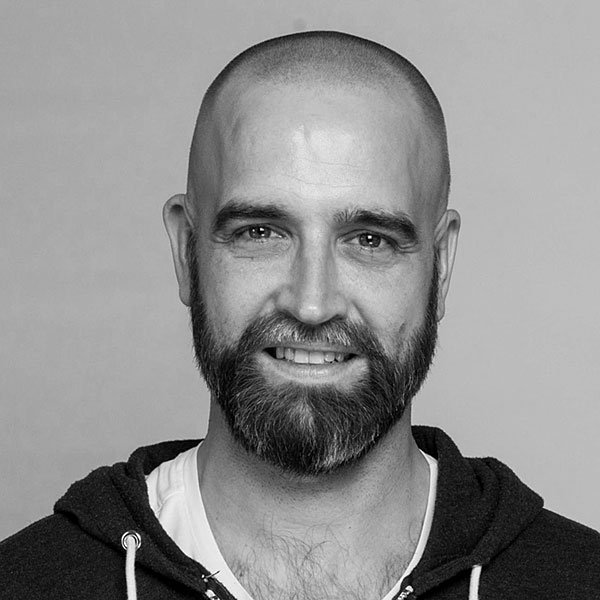 rcp family teams have developed more than 130 games and gaming applications including titles like Angry Birds Evolution, Angry Birds Epic, Sacred Legends or John Woo’s Bloodstroke, that are being played by more than 150 million people worldwide. Stefan Kreutzer started in the music industry as a tour booker with epm entertainment, later moving on to indie tour promoter target concerts, working with as exciting and different artists such as Alice Cooper, Slash from GunsNRoses, Porcupine Tree, Scooter, UB40, Lil Kim, Cypress Hill, Heather Nova and many more, in the end being the Agent of top selling German Rapstar Sido, his Aggro Berlin label colleagues, K.I.Z., Culcha Candela and others at piranha media’s event department. After a sabbatical earning a Master’s Degree in Contemporary History and writing a well received book on the German political strategy in the Near East during WWI, he returned to piranha media to head the Film & Games department and be marketing manager and editor-in-chief of Burger King’s customer magazine KING bringing it to its most profitable years so far. Having always been a passionate geek about movies, TV series, games and comics he found the perfect place to act out on it with Europe’s biggest and coolest games developer family rcp to produce and create interactive entertainment and transmedia experiences. Stefan Kreutzer has produced the mobile game of the movie adaption of the best-selling kids novel Burg Schreckenstein and the interactive extensions of the movie franchise Ostwind for PC, PS4 and Nintendo Switch. He is the VR evangelist at rcp and the person responsible for the development of WDR`s Meet The Miner VR experience DAS BOOT VR DEMISE for Viveport and DAS BOOT VR Escape for Hologate.

remote control productions (rcp) is an independent production house focusing on development, production and mediation of games and gaming applications and is representing Europe’s biggest developer family. Since 2005 the Munich-based company is supporting, financing and coaching startups and development studios creating games for all major platforms including PC, console, mobile and browser. In addition, rcp is participating in projects in the areas of VR/AR, serious games, gamification, conferences, education/training and lobbying. rcp has partnered up with and become co-owners of multiple development studios. The ever-expanding family currently consists of 12 studios in Germany, Austria, Finland and Croatia, a gamification unit and an in-house publisher with a wide range of expertise in games and entertainment products for all platforms. Thanks to a large network of national and international partners built over the years, rcp has established itself as a credible, efficient and reliable production partner on more than 140 projects for all major platforms. Our publishing, licensing and work for hire partners include Rovio Entertainment, Paradox Interactive, Funcom, Deep Silver/Fishlabs, Ubisoft, Astragon, Daedalic, Tivola, ProSiebenSat.1 Games, Ravensburger Digital, Gamevil, Chillingo, Volkswagen, spilgames, DeNA, Bigpoint, Red Bull, Intel, Audi and many more.

Don’t overwork, but overwhelm
Making-of | Introduction | Intermediate | Expert
Some insights on creating a VR experience for the general user on the basis of MEET THE MINER and the DAS BOOT VR Experiences.