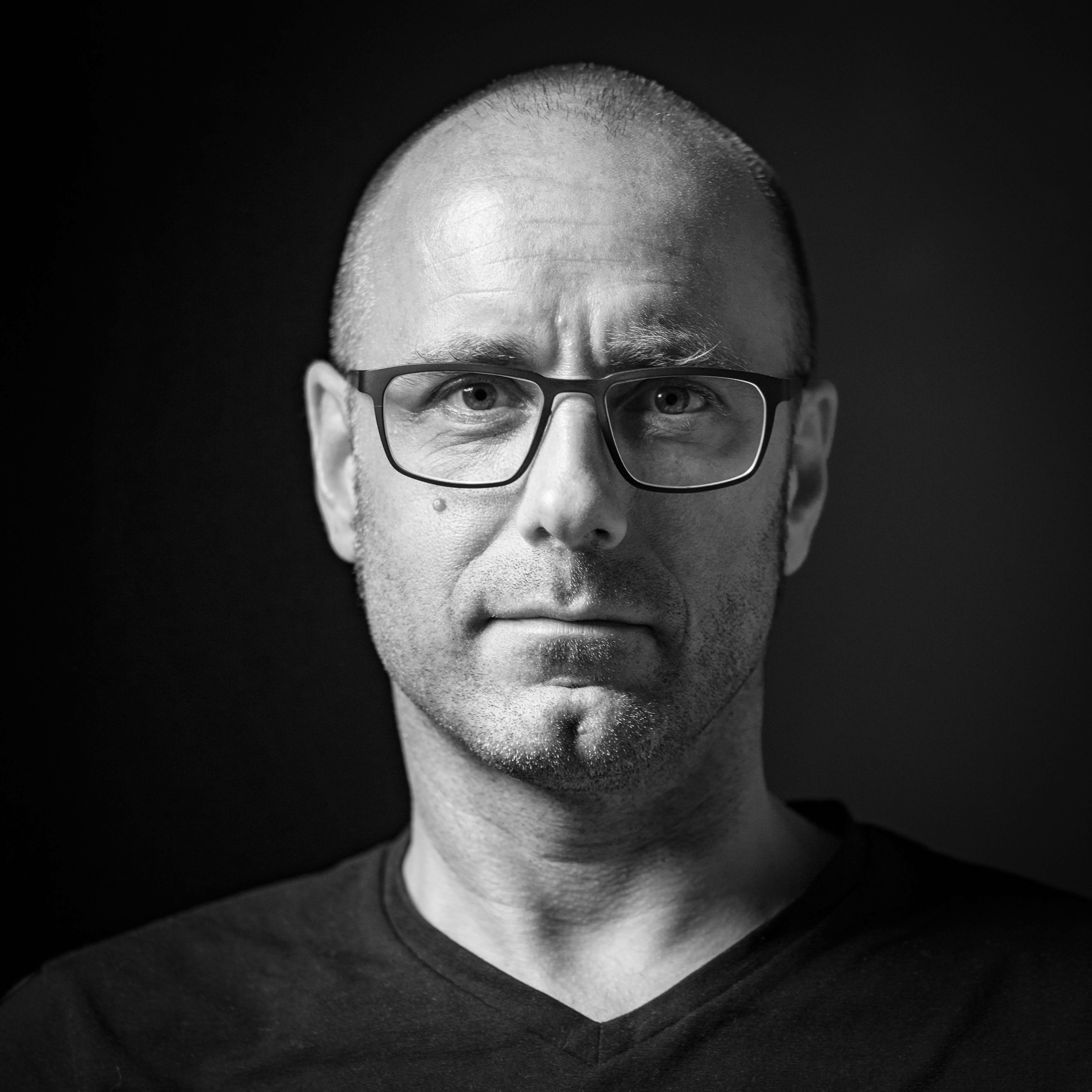 Being a 3D generalist and compositor for over 20 years, Tom Sporer has worked in many fields of visual design and animation.

Born and raised in Vienna, Tom has already dedicated himself to visualisation during his architectural studies. In the mid 90s, he fully started focusing on 3D animation (he also wrote some articles for DigitalProduction, among others). His career then led him to Hamburg, first working for ‘Spans und Partner’, then as a freelancer. He’s been living in Hamburg for 13 years now and is running his own 3D production company in the meantime.