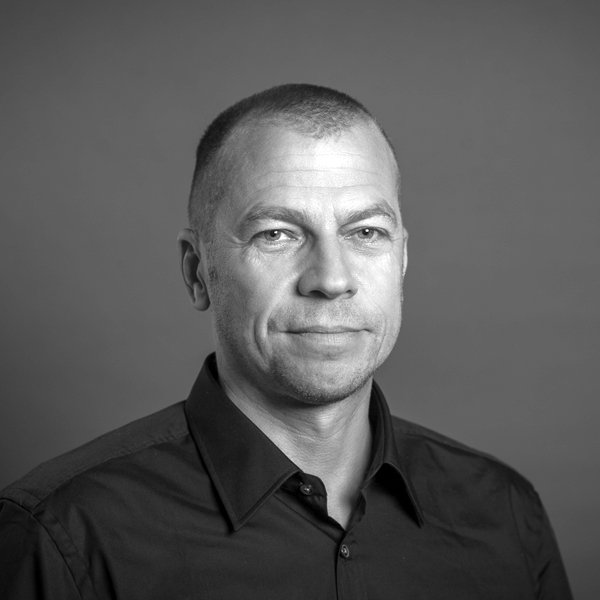 Wolfgang Emmrich has over 20 years of experience in the VFX and CG area and has been managing the 3D department of nhb in Hamburg for 10 years.

He was involved as a supervisor and / or artist in the emergence of hundreds of commercials for major international brands such as Mercedes-Benz, Opel and Schwarzkopf. His spectrum as a digital artist encompasses all 3D disciplines from fluid simulation to character animation. Together with Filip Lange, he recently produced the visual effects for the game trailer for “League of Angels – Paradise Land” starring Wonder Woman Gal Gadot.