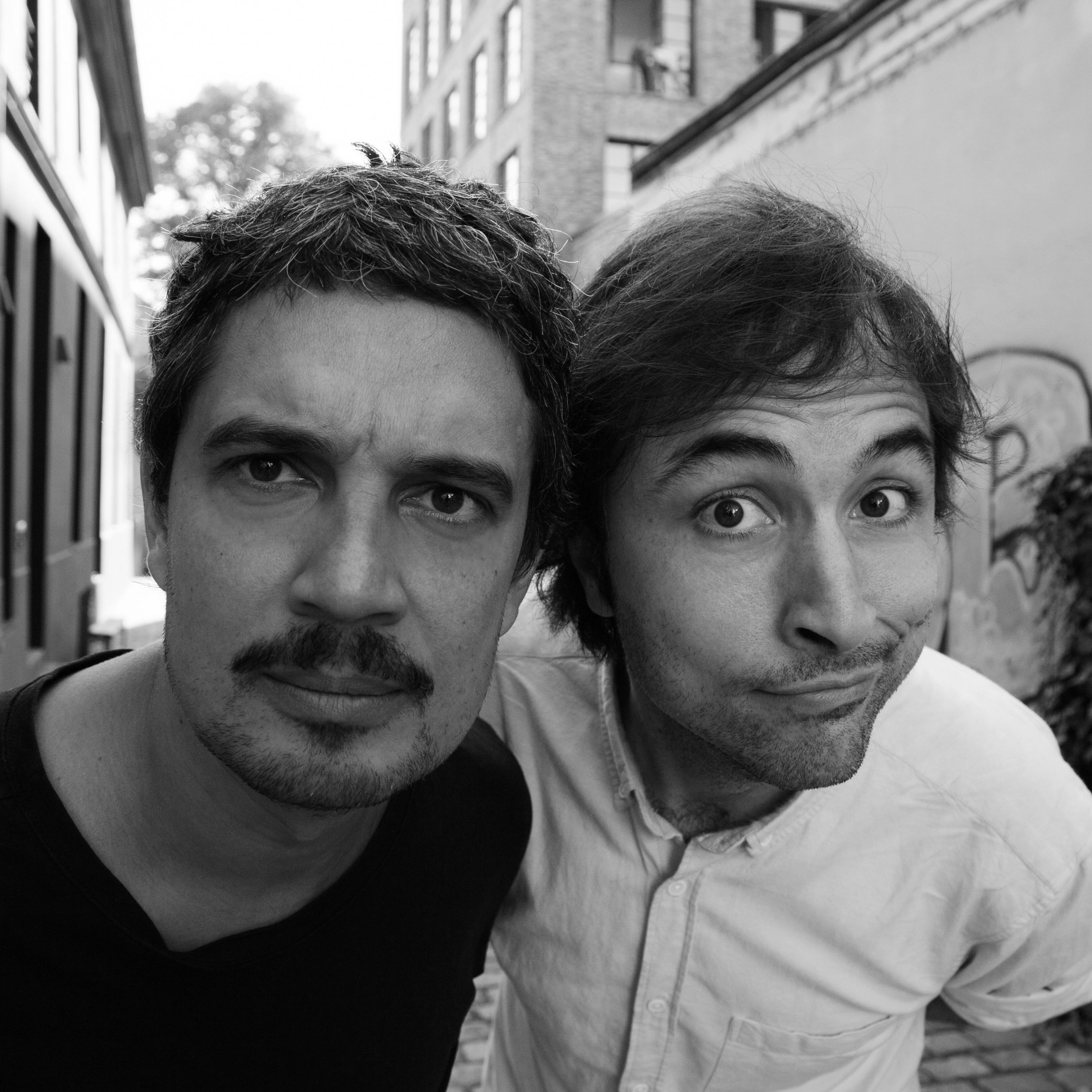 A strong duo from Hamburg coming up!

I was born in Hamburg in 1977. Back then I was completely into skate- and snowboarding spending my days always on the one ore the other kind of a board. As a visual driven person I started to do some filming and editing wich was resulting in studying Film and Animation at SAE institute in Hamburg. At the same time I was already working for some agencys and smaller tv projects doing some motion-design stuff and editing.

My interests where leading me somewhere else so I turned my path to compositing. Working in the advertising industry gave me the opportunity to work on many different projects with clients like: Mercedes, BMW, Lamborghini, Grudig ,Audi, VW, Cafe Royal and many more over the years. Today I m working most of the time as VFX – Supervisor and Compositing Lead on projects and develop Company workflows with our team.

I was born in 1979 in sunny south Europe. I studied a thing called Communication Science specializing in Advertisement in Spain, because I liked cinema and photography but around 1998 during my first year of University I discover a super expensive Octane they had in my University with Softimage, the software they used to make stuff like Jurassic Park… And that really blew my mind.
Three years later I was already doing some small 3D animation projects for TV while I was finishing my studies, moved to Madrid where I studied traditional animation and at the same time I worked on VFX projects as a cg artist in several companies. The one that changed my career was El RanchitoFX, where I learned a lot on how VFX works and worked with the most talented team you can imagine. Later in 2008 with some colleagues started a company called The Frank Barton Company. A small studio where we were/are focusing on animation.
Since then and currently I have moved to Hamburg, Germany, work as 3d artist, lead artist, cg supervisor and father of two boys, on a large number of projects, mostly commercials.

Some clients I have done projects for:
Audi, Mercedes, Ford, Volkswagen, FIAT, Vodafone, Teléfonica, ING…
Back in the days I have also worked on some films like:
Che: El argentino, Mortadelo y Filemon II, The Heart of the Earth, Cándida, The Kovak’s Box, Fragile

Making of Mercedes Follow Up - How to handle a complex VFX project with no time but very high expectations
Making-of | Intermediate
Our team had to come with a very creative approach and workflow in a very limited amount of time.