Better Together? Let’s Talk About Women in German Animation

Probably, many of you work in all male teams and women in head positions are still rare. There are many reasons why we think it is necessary to talk about the situation of women in German animation. At the panel we want to listen to the inspiring stories and ideas of our panel guests who worked in different countries and industries and can share their experiences.

In May 2019, AG Animationsfilm helped to launch the Initiative for Women in German Animation as a new network that supports women and in which women support each other, that offers targeted information for women in all production branches and sectors, that promotes female talent, and in particular accompanies young women entering the profession and advancing their careers. Join us at the panel because we want everyone interested to join the conversation on women in German animation. 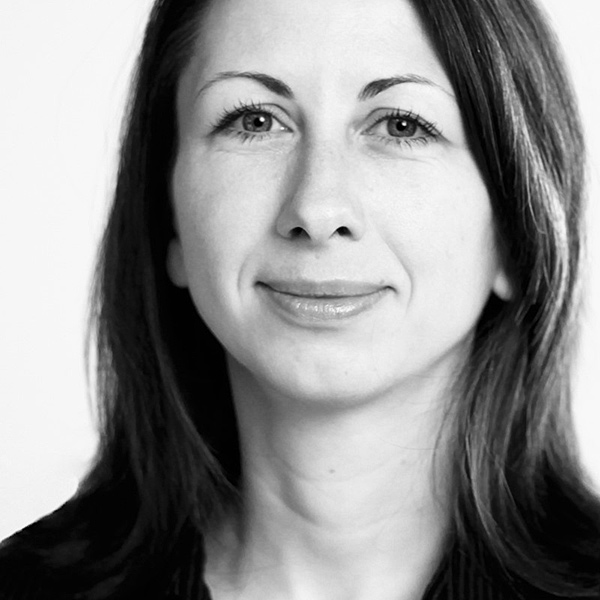 Susanne Molter lives in Hamburg and works as a freelance animator for short films and as a producer for e-learning courses.
read more... 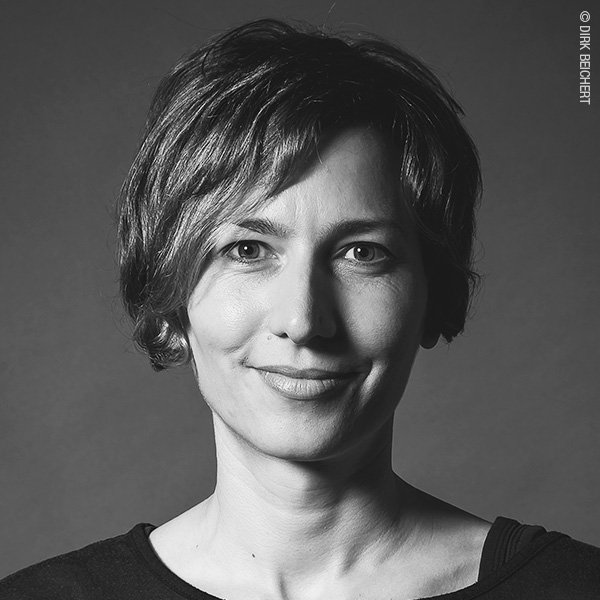 Melanie Beisswenger has animated almost all around the world and in different animation styles and formats, occasionally also directing her own short form projects.
read more... 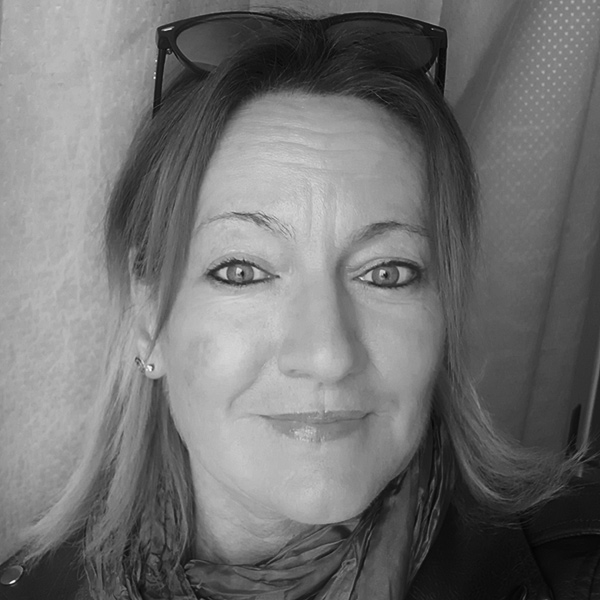