For a long time it was considered impossible to turn the genre-defying source material into a film – but finally director Nikolaj Arcel took the helm with a stellar cast including Idris Elba and Matthew McConaughey.

Andreas Giesen, FX Supervisor at RISE, will give an overview of the techniques used to work efficiently with complex fluid simulations in a large number of shots. Oliver Schulz, CG and Environment Supervisor at Rise, explains the design process and creation of the various environments that needed to feel grounded in the real world yet seem strange and unearthly. Benjamin Burr, Compositing Supervisor at Rise, will show the techniques used combining the various FX layers in deep compositing to keep a maximum of flexibility up to the very end. 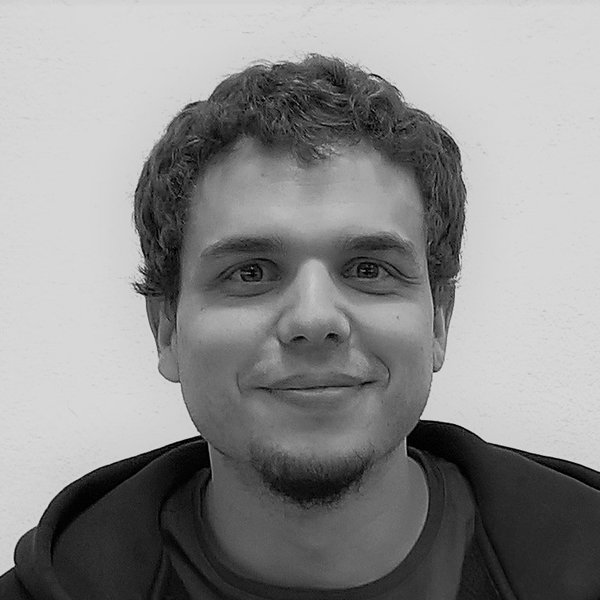 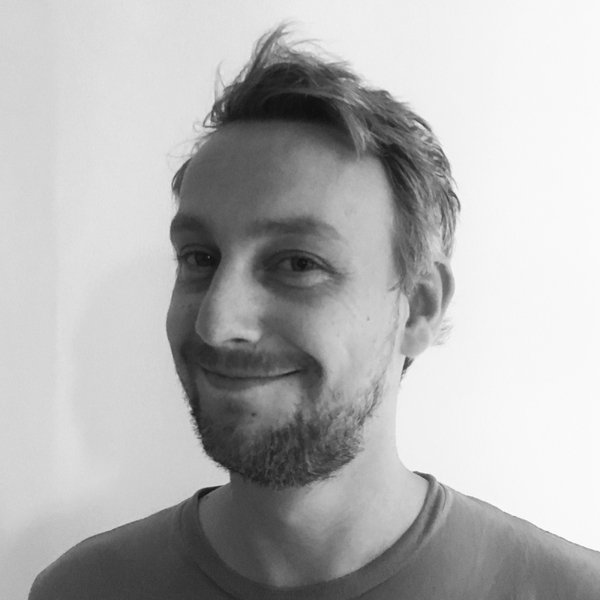 Oliver Schulz is working since 2011 in the Rise | Visual Effects Studios team. At the project "The Dark Tower" he was the CG und Environment Supervisor.
read more... 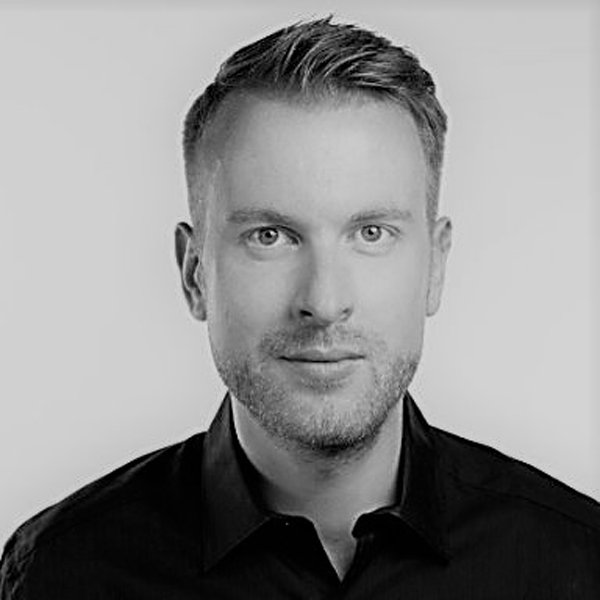