The cinematography of Incredibles 2 – function and style

Erik Smitt will dive into the Making-Of of Pixar´s Incredibles 2. Starting with concepts and finishing with the final result.

Exploring the cinematic language of i2, we will cover it’s influences, motivations, and implementation in the movie. Together we will look at visual concept for the film, and then talk in detail about our methods for realizing those designs. 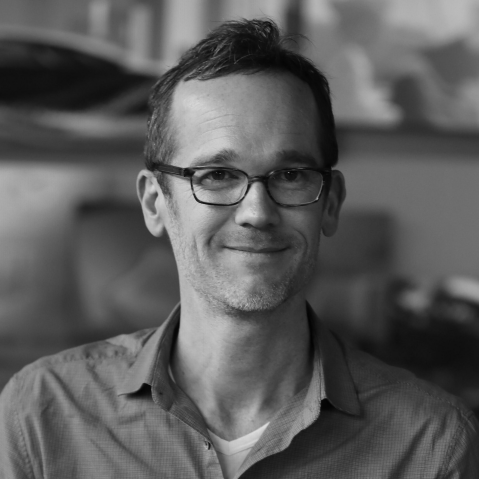 Erik Smitt began his career at Pixar Animation Studios 17 years ago in the lighting department on "Monsters Incorporated".
read more...