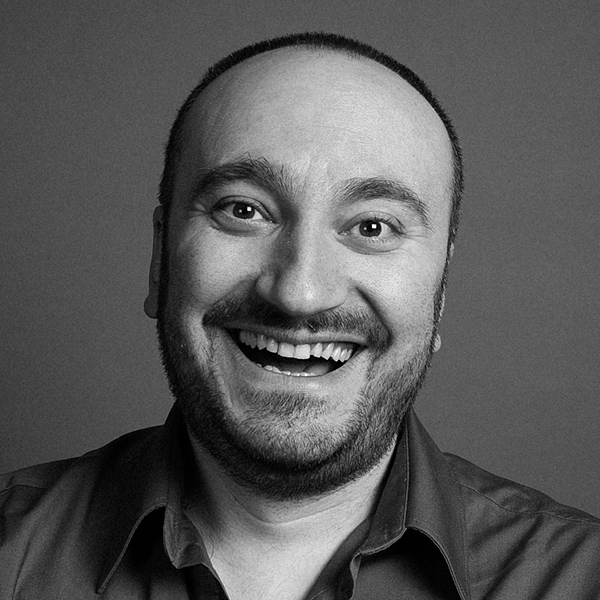 A self-taught animator, Arslan specialises in creating realistic creature movement and has a passion for using animation to carve nuanced characters.

With over 10 years experience in high-end animation for feature film, Arslan joined Framestore in 2006 as an animator on Underdog before working on the Oscar-winning The Golden Compass, and moving into TV on the Emmy award-winning Primeval. Film credits that followed showcase an eclectic range of animation work within Hollywood productions: Where the Wild Things Are, Clash of the Titans, Harry Potter and the Deathly Hallows: Part 1, Byzantium, Maleficent and Guardians of the Galaxy.

A stint at ILM saw Arslan work on Avengers: Age of Ultron, Ant-Man and Star Wars: The Force Awakens as lead animator, before coming home to Framestore to take on the role of Animation Supervisor on James Gunn’s Guardians of the Galaxy, Vol. 2, where he led the animation work on Rocket, the talking raccoon, and played a huge role in establishing the character of the popular Baby Groot. His recent project was the ambitious, character-driven feature Christopher Robin for Disney, which was nominated for the Academy Award in Visual Effects and earned Arslan the prestigious VES nomination for Outstanding Animated Character. A continuing collaboration with Disney sees Arslan leading a team of animators on the highly anticipated live-action retelling Lady and the Tramp, to be released via Disney+ later this year.