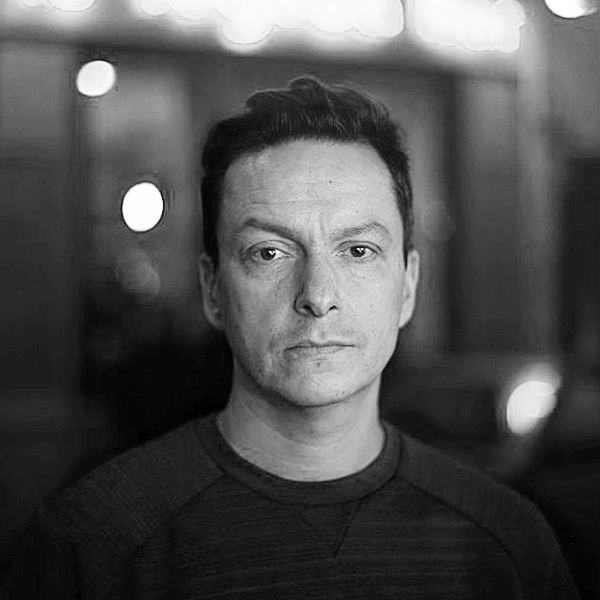 He discovered CGI upon graduating from the École des Beaux-Arts (French Fine Arts Academy) in 2001 and saw his classical artistic career transformed. He started working and was trained at ZA Production before joining Studio MacGuff Ligne as a generalist artist in 2005.

After several years working on numerous commercials (notably with director Pierre Coffin), Fabien was Set&Props Surfacing Supervisor on the films Despicable Me, The Lorax, Despicable Me 2, Minions and Sing. At the creation of the new entity Illumination Mac Guff in 2011, Fabien participated actively to the implementation of a new and cutting-edge sets&props pipeline, to improve and sustain the studio global pipeline.

In 2016, Fabien was promoted to CG Supervisor on the film The Grinch, supervising the entirety of the production process. Alongside his role, he directed the popular short film Yellow is the new black for Illumination Entertainment.

Since 2018, Fabien is CG supervisor on a new original Illumination Entertainment project for Illumination Mac Guff.