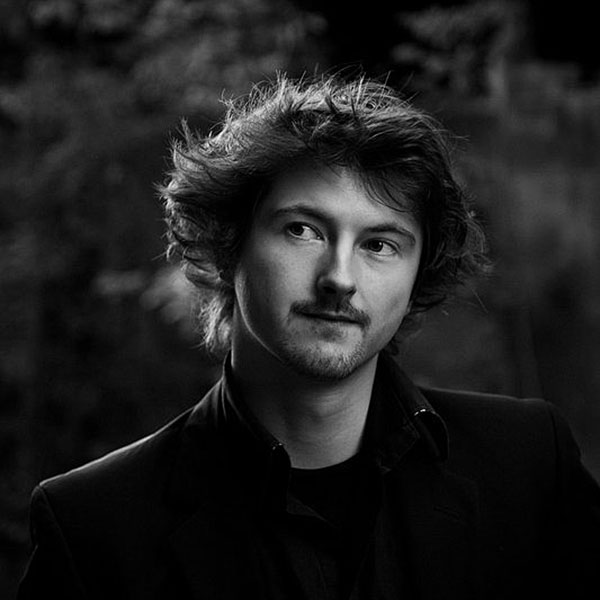 Gottfried Hofmann is a Blender Foundation Certified Trainer and consultant.

Gottfried Hofmann is a Blender artist since 2.50 Alpha0. He stumbled upon this amazing program when he read that it had a smoke simulation. Very soon he started making tutorials about the smoke sim for various sites. Those tutorials were so popular that he decided to start his own Blender Tutorial resource: Blenderdiplom.com. He held presentations and workshops at both the Blender Day Germany and the official Blender Conference in Amsterdam. He is also a founding father of the Nuremberg Blender user group NuremBUG.

His articles on Blender have been featured in Linux Pro Magazine, LinuxUser, Digital Production and c’t.
Since he got his Diploma in computer sciences in 2012 he has been more active in the Blender Community again. He has also been spreading Blender around Germany by giving a three-week-course for newcoming Blenderers at the Friedrich-Alexander-University Erlangen-Nuremburg.

Rejoice at the Blender 2.8 UX
Introduction | Intermediate | Software Features
Blender 2.8 is finally newbie friendly and adhering to established UX standards. But there are still a lot of efficiency boosters left from back in the days.