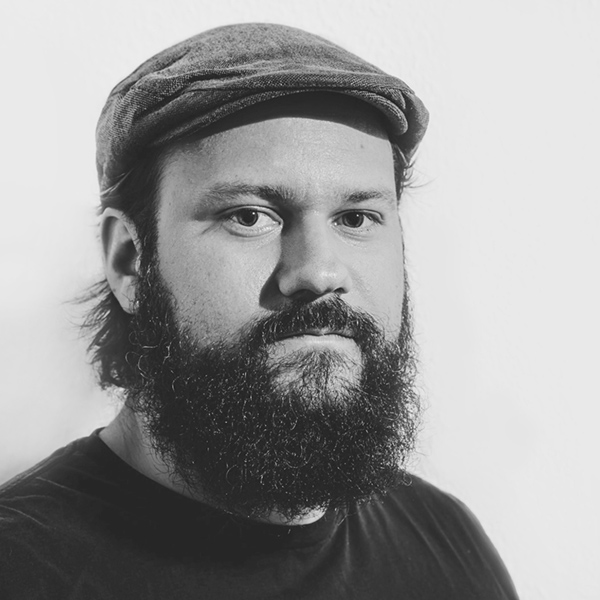 Max Rieß has been working in the vfx industry for over 10 years. After starting as a 3D generalist for Pixomondo – Commercials in Frankfurt he got into compositing and worked on his first feature films, Super 8 and Lars von Trier’s Melancholia.

In 2012 he moved to Los Angeles to expand his skill in matte painting, look developement and compositing.

During this time he created several matte paintings on Hugo Cabret, which won an Academy Award for best Visual Effects. In addition to that he worked on Star Trek- Into Darkness, leading the Look Developement of the Klingon Homeworld, earning him a VES Award nomination.

Upon his return in 2015 to Germany, his field of work expanded to VFX Supervision. Whenever time and project capacety allows it, he is hands on creating the occasional matte painting and concepts. Since then he has served on my project amongst them Game of Thrones, Fate of the Furios, Star Trek- Discovery and Carnival Row. He is currently working on Roland Emmerich WW2 Drama – Midway and preparing a second round for his private collaborational art project Unseen Westeros.