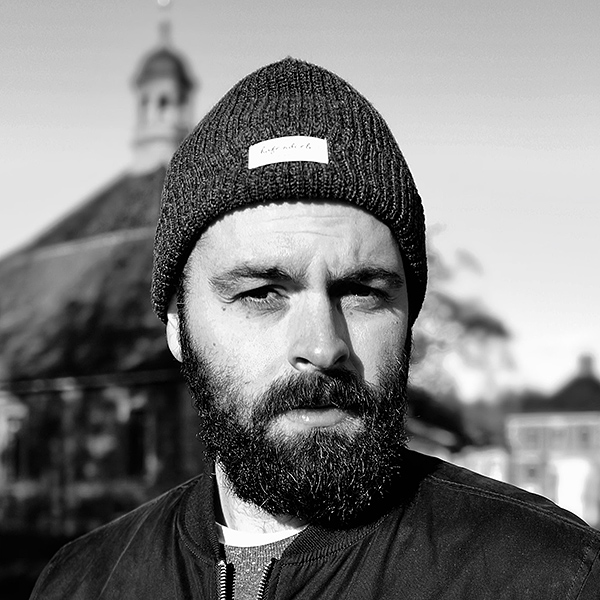 Nicolas Leu has been working in the TV and Film industry since 2007 before fully dedicating himself to Visual Effects in 2010.

After several years as a freelance compositor he took on the role of Compositing and Visual Effects Supervisor at RISE | Visual Effects Studios. Besides being a compositor, his skillset includes the creation of pipeline tools to facilitate tasks for other artists as well as visual development and set supervision. Being a huge fan of sci-fi and fantasy, Nicolas has been fortunate enough to have worked on films and shows like Avengers: Endgame, Ant-Man and the Wasp, Jim Button, Doctor Strange, Captain America: Civil War, Game of Thrones as well as Hugo, the winner of the 2012 Academy Award for Best Visual Effects.

Recently Nicolas Leu finished his work as VFX Supervisor on the second season of Dark, one of Netflix’s most successful shows. In close collaboration with the show’s director Baran Bo Odar, he oversaw the complete Visual Effects creation from the early planning stages, through shooting to the finished episodes.