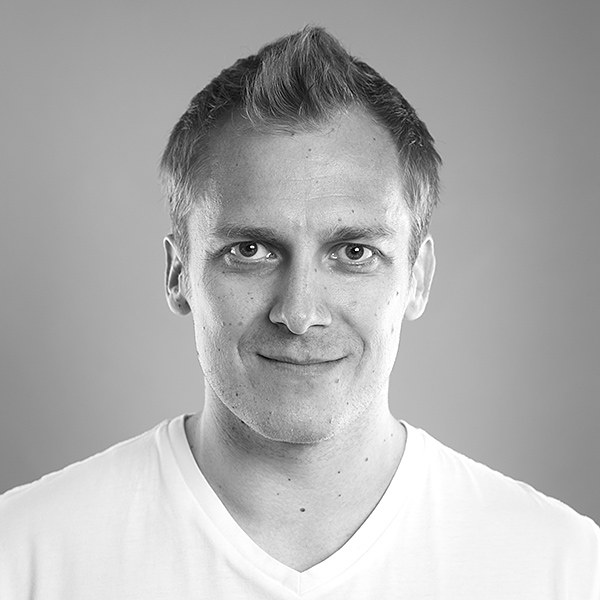 Before joining the RISE team, Oliver previously worked as a Freelancer for notable companies including Scanline, Trixter, Mackevision and Framestore. Oliver is an active board member of the German section of the Visual Effects Society and a proud self-dubbed geek who builds gadgets like his own low-budget mini light-stage for face scanning in his spare time.