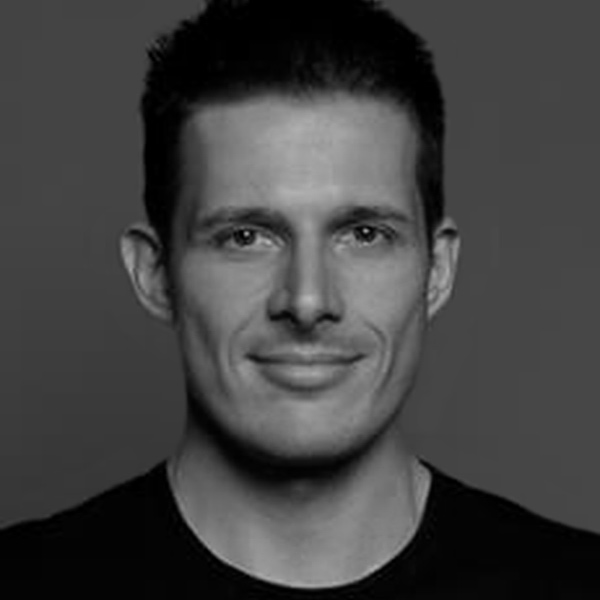 After getting his first job in game development in 2000, Tamás Varga joined DIGIC Pictures in 2004 as a character modeler.

Tamás worked on award-winning trailers and cinematics for games like Call of Duty, Assassin’s Creed, Destiny, Mass Effect, and The Witcher; and also contributed to the CG animated feature Final Fantasy XV: Kingsglaive.

Today, he’s the Lead of Character Division at DIGIC, supervising all aspects of character production, and also specializing in character modeling and facial rigging.

The Characters of 'The Secret War'
Making-of | Introduction | Intermediate | Expert
The speaker’s aim is to guide the audience through the different phases of the character creation of the animated short “The Secret War” created for Love, Death and Robots for Netflix.