Game of Thrones: The extraordinary visual effects of the final season

Scanline VFX delivered over 650 shots, 70 minutes of cutting-edge visual effects. Mohsen will share his journey and will breakdown the process that crafted the final season to an entirely new level.

The eighth and final season of “Game of Thrones” was the most anticipated show in recent television history. The cinematic saga spanned six VFX-heavy episodes, from the spectacular Battle of kings landing to the destruction of Red Keep, and its aftermath. In this talk, Mohsen Mousavi, Emmy winning VFX supervisor from Scanline reveals the VFX they created for the climactic conclusion to “Game of Thrones,” and how their work on the long-running series created a new standard of cinematic television that has forever changed the landscape of TV viewing. 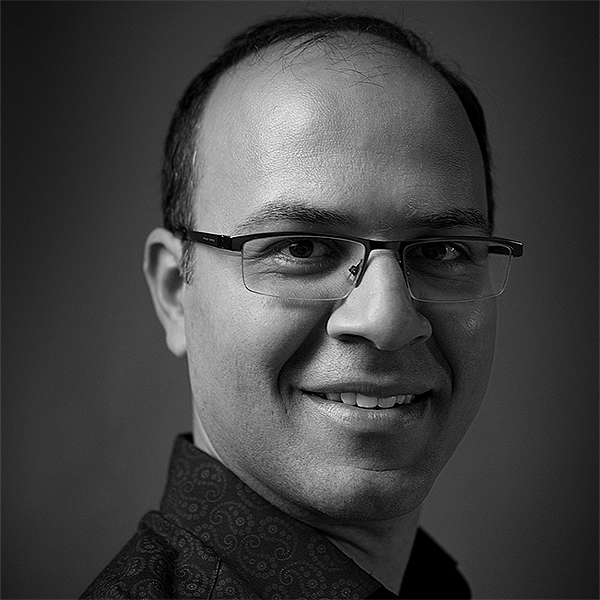 The monumental scope of the VFX work on "Game of thrones" presented Scanline’s VFX supervisor, Mohsen Mousavi, and his team many challenges.
weiterlesen...