A talk about short film creation in cinema 4D and after effects with emphasis on toon shading, crazy transitions, the overall creative process and the combination of 3D and 2D techniques. 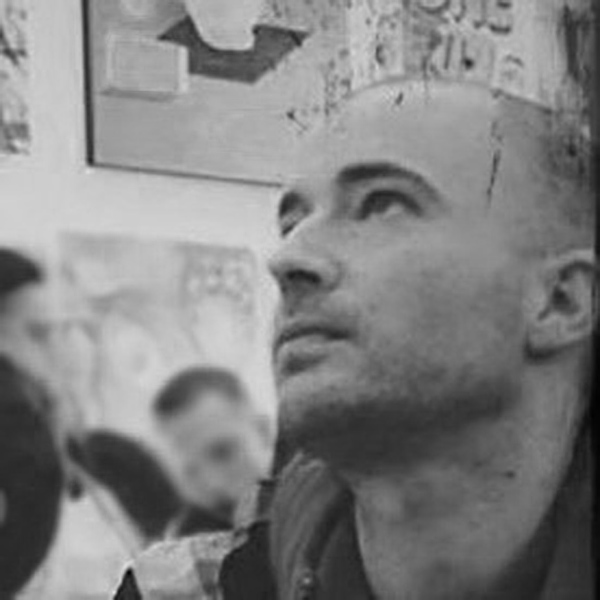 Sebastian is a freelance graphics and motion graphics designer, character modeller, rigger and animator from the Frankfurt area in Germany who specialises in toon shading, crazy transitions and in making as many short films in his life as possible.
weiterlesen...