Set in modern day Berlin, the eight-part series centers on a young woman who wakes out of a coma without any memory of her previous life after taking a mysterious drug.

When she sets out to discover what happened to her, she begins to unravel a conspiracy of aliens who are using a synthetic drug to infiltrate humans to use as host bodies. The more she starts uncovering, the more of her own dark secret is revealed: she is the key to the invasion she is fighting.

Cornelia Richter received her diploma as a Digital Artist in 2010 from the Mediadesign Hochschule Berlin.
weiterlesen... 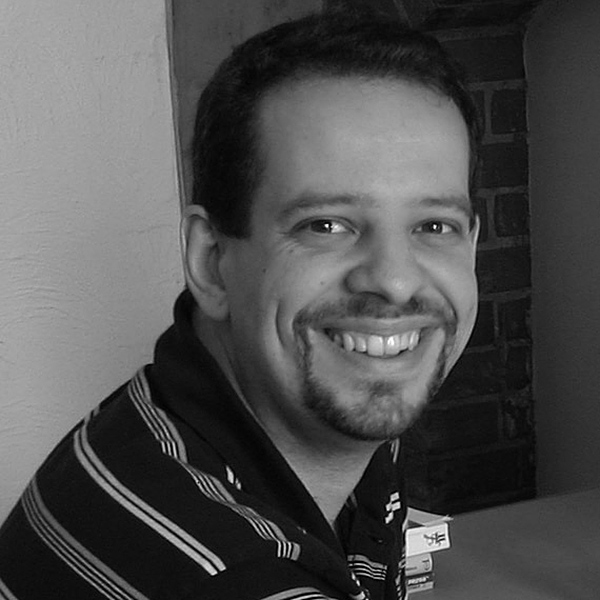