A thirsty hero, a vicious monster, a Nordic landscape and tips on how to open a beer in the most epic way possible; these are the ingredients in a witty commercial called “Face the Darkness” made by students at the Filmakademie Baden-Württemberg. Seeing as the ad wasn’t actually commissioned by the beer company, the student team was free to design their spot at will. And, thanks to its extremely funny narrative and effective technical execution, the film was able to outdo its competitors in the category “Best Advertising Production” in the year 2016.

The ad was shot in the bleak yet beautiful landscape of Iceland. In order to do justice to the stunning location, the student team chose the Icelandic beer Einstök as their advertising product. Indeed, this dark beer seemed to provide the perfect metaphor via which to depict the secrets of the ocean whitecaps on the cold and wild Icelandic coast. In the roughly one-minute spot, the hero confronts the black monster – the beer – and prevails effortlessly.

It took the 9-person team one week to shoot the ad in Iceland. The journey there was almost a spur-of-the-moment venture, which meant that the students had no time for location scouting; instead, they simply set out with their equipment.

As luck would have it, they found the perfect coastal location within three days, and it only took them 2 hours by car to get there. The students shot landscape scenes for the editing in this time, while the film shoot with the actor took two days. 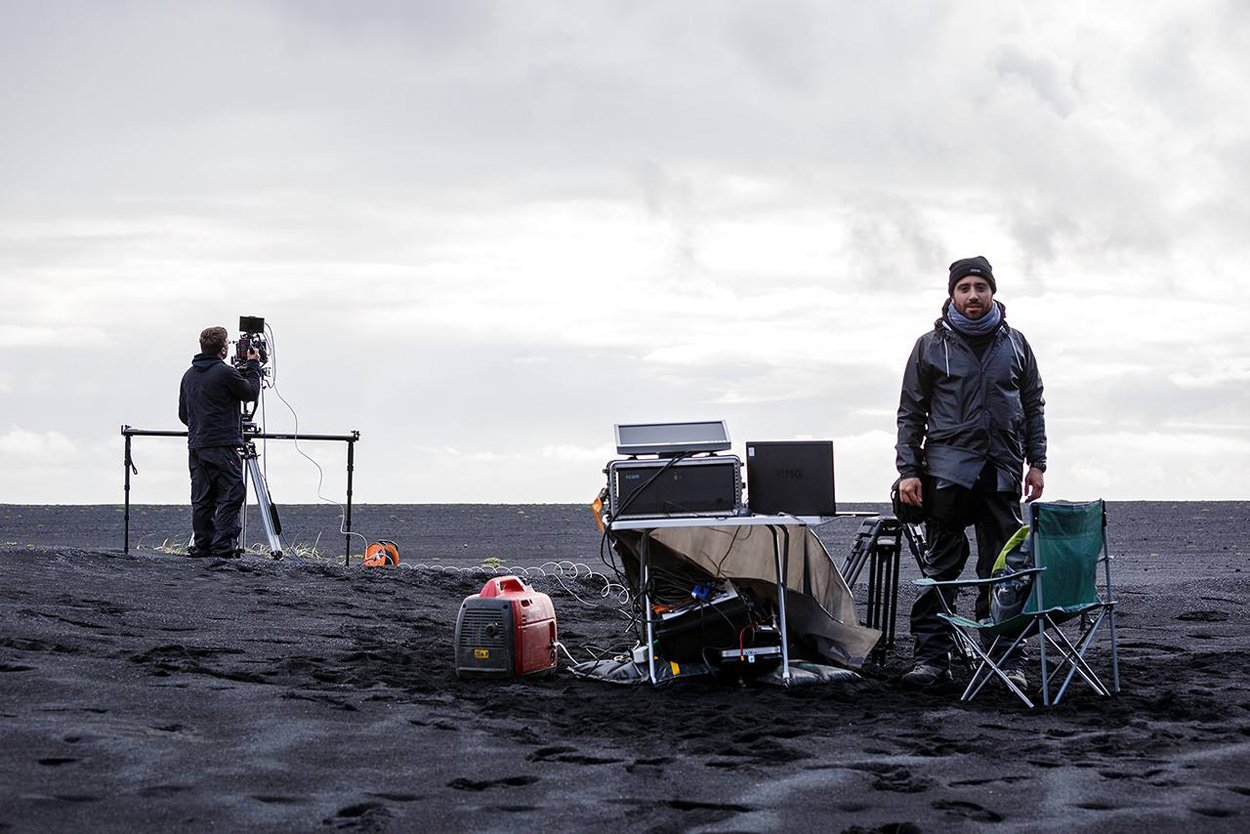 The CG monster was only added in post, so the team used the AR/VR real-time camera tracking solution Ncam hooked up to a generator so they could have the beast in the viewfinder at all times. 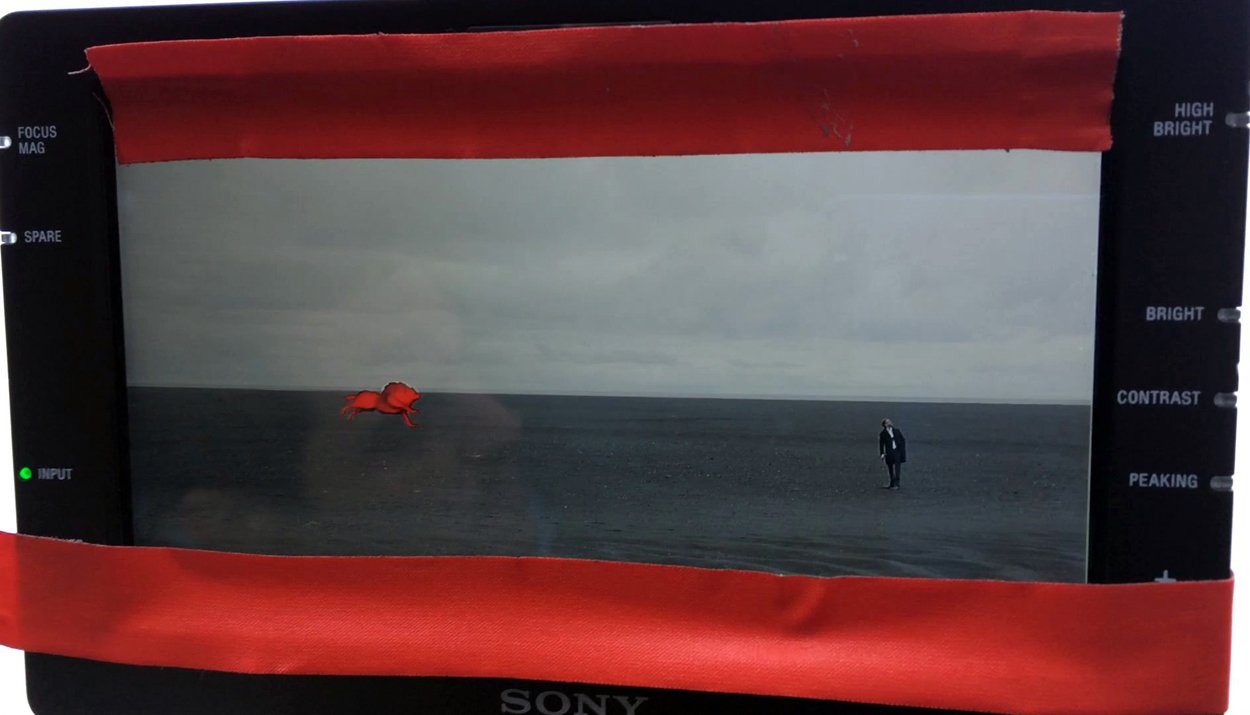 It would have taken too many dolly rides to achieve the concept of the film, so the team used a Panasonic GH4 camera mounted on a custom DJI S900 drone in order to be more mobile and light in the shots moving across the terrain. This was also used to shoot the photogrammetry data; the remaining scenes were created using a Sony F55. There was a DoP on set and the camera assistant was also the drone operator for the aerial shots.

Good organisation is everything

The pre-production phase lasted roughly 3 weeks, and the team started working at the same time on the concepts and modelling for the creature using ZBrush and Mari. They developed a colour concept in Photoshop for the look of the monster; they also created 10 basic models with several variations for head, body and legs.

After filming was complete, a total of 12 students spent 5 months working on the project in post-production. However, the core team that worked from start to finish on the film consisted of only 5 people. After the team finished editing the first version, they did all the prep and scene assembling necessary to prepare everything for the animation process.  The lighting and shading took place in Houdini at the same time. Shortly before the animation was completed in Maya, the students started working on the FX simulations, which were also carried out in Houdini. There was also a constant flow of VFX editing in Nuke Studio, compositing in Nuke and production tracking in Ftrack that accompanied the production process. This well-organised pipeline allowed them to issue up-to-date animation versions of the monster in Maya and assign these to the shots in Ftrack. In turn, this allowed for the creation of a playlist for the directors to review and mark with remote notes.

The production of the commercial took place in a short period of time and with a small team, which meant that optimisations were necessary in the process. These were achieved by means of the clever reuse of 3D assets, and a lot of time was saved by pulling off an effective balance between 3D and compositing. 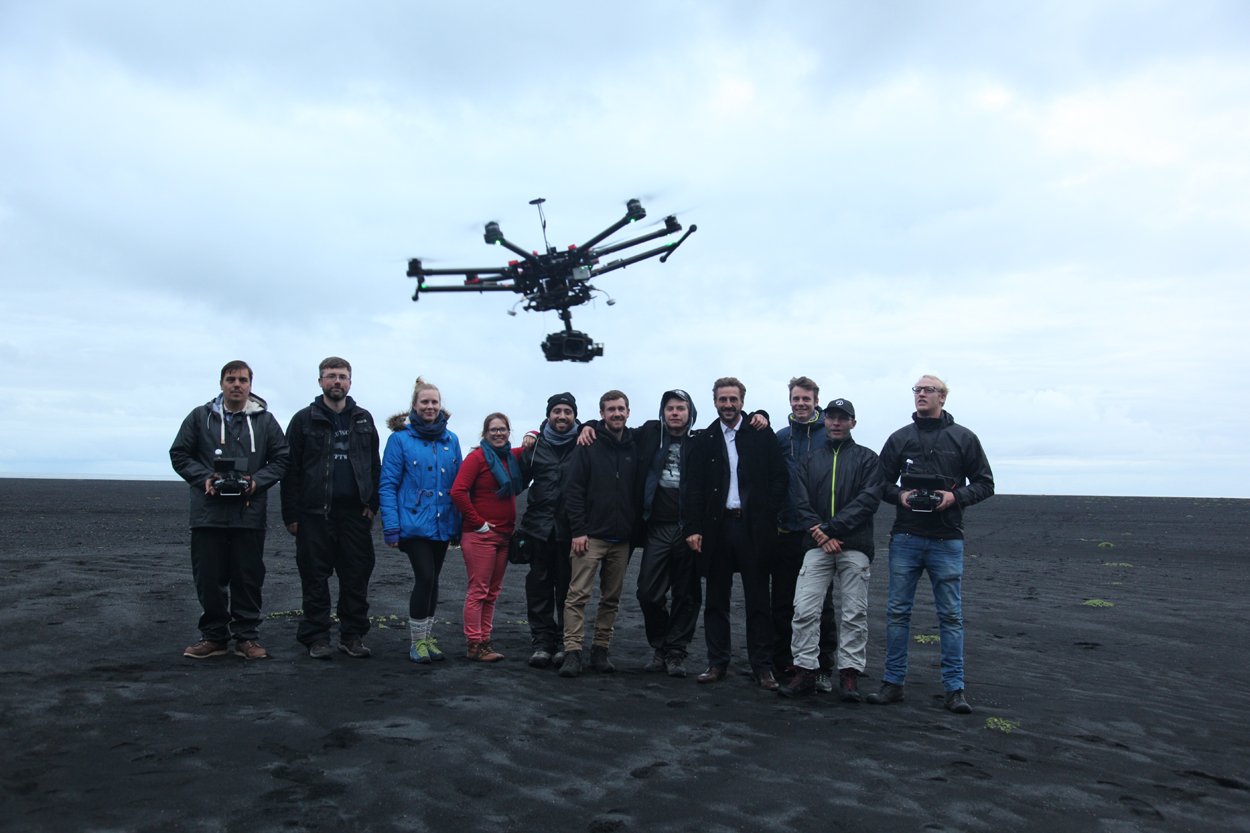 The other two nominees in this category were: