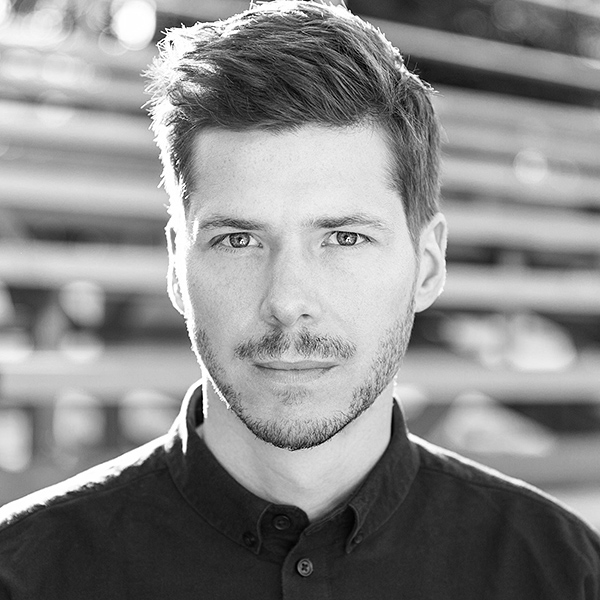 Florian Stumpe is a multidisciplinary Designer and Art Director working in the fields of Artful Live Action, Style Frames and Animation.

After studying at the Kunsthochschule Kassel and at the University of Applied Sciences Potsdam, he worked as a freelance designer and art director for studios such as Parasol Island, PostPanic, Sehsucht, Pixomondo and B-Reel. There he developed visual concepts and style frames for advertising and animated films for clients such as Volkswagen, Adidas or Google.

In 2018 he co-founded the Berlin-based creative studio IAM ONO. The multidisciplinary Creative Studio develops visual concepts and turns them into tactile realities. The commissioned and independent works are used in the areas of Film, Art Direction, Motion & Spatial Design. IAM ONO’s combination of selected textures, their development of different shapes and energetic colors turn everyday materials like wood, paper, fabric and acryl into highly original sculptural artworks and thus into fascinating moving and still images.

Tactile Design and Animation in the Digital Age
Making-of | Introduction | Intermediate | Expert
In times of Virtual Reality, Artificial Intelligence and Generative Design, the real and human aspect gets pushed further into the background and virtually every mistake can be eliminated.