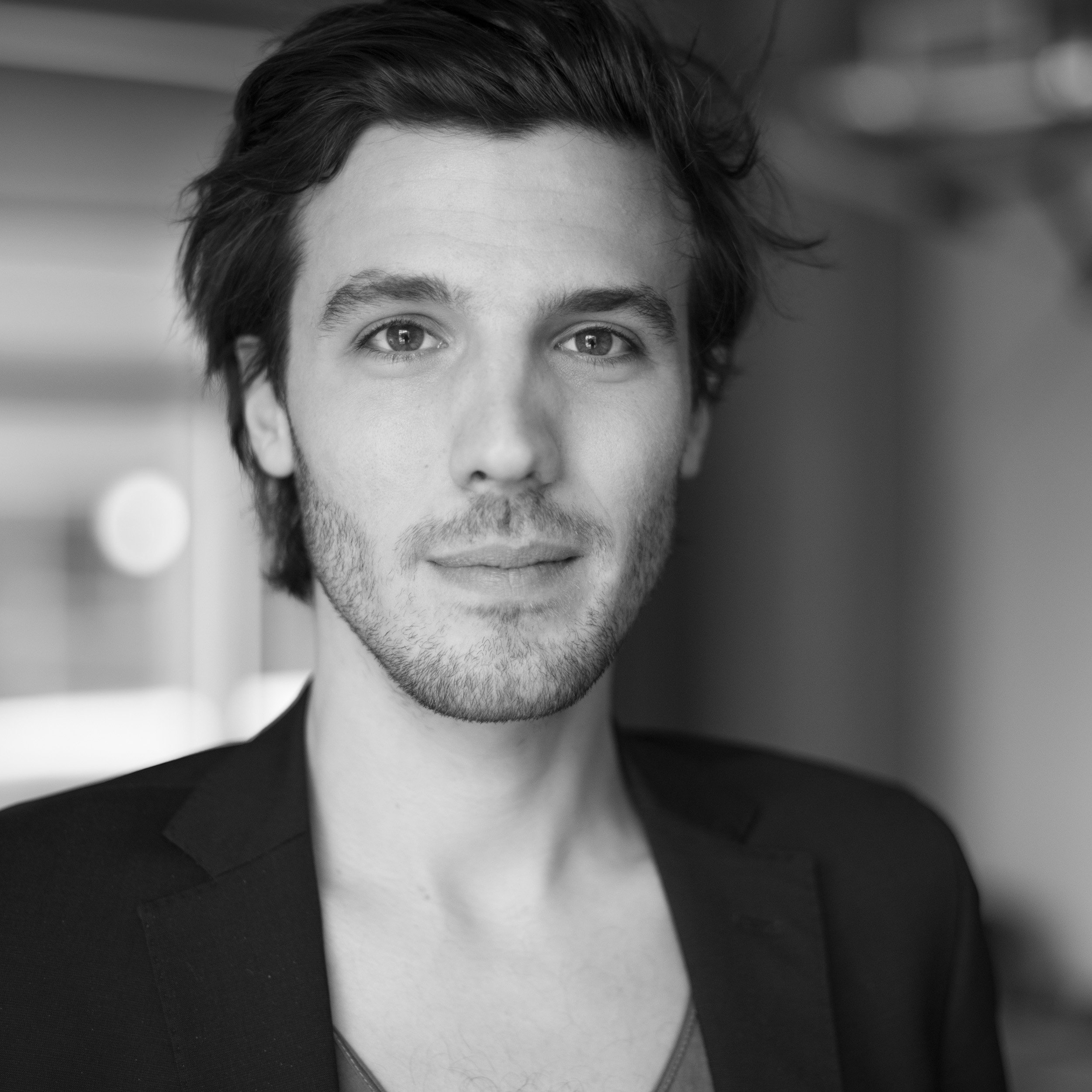 Originally from France, Thomas Hullin moved to Montreal for the first time in 2009 where he obtained his degree in design and 3D animation at the NAD Center.

He first carved out his place in the field of visual effects as a freelancer in Montreal. Thomas also visited ILM in Vancouver, where he worked on the Pacific Rim film. In 2015, after a short stint in Germany, he discovered Rodeo FX and moved back to Montreal to work as Lead FX artist. The quality of his work was noticed, especially in the realization of simulations on the Houdini platform, which led him to become Technical Director and CG FX supervisor. His roots, however, brought him back to Europe to perfect his post-production skills.

Thomas Hullin is now Head of the new studio opened in Munich since its opening in Fall 2017. Throughout his career, he has worked on the visual effects of Deadpool, The Legend of Tarzan and the Game of Thrones series, for which he won 2 VES awards in the category Outstanding Effects Simulations in an Episode, Commercial, or Real-Time Project for seasons 6 and 7.

"Game of Thrones" Season 7: Orchestrating Sea Battles and Blowing Up a Big Wall
Making-of | Intermediate | Expert
At the session, we will share how we prepared to give the filmmakers freedom to play with the art direction, including how we set up a master scene file for the Sea Battle for this purpose.