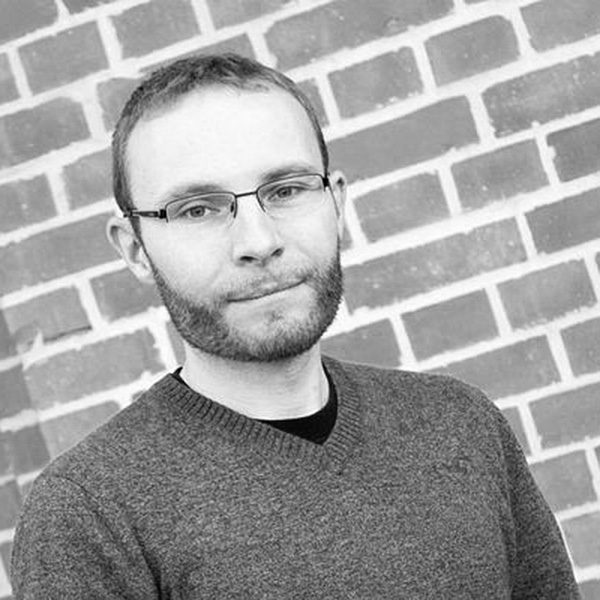 Simon Spielmann is part of the R&D Department at the Animationsinstitut with focus on software development and real-time graphics for media production.

In 2009, he graduated from Bauhaus-University Weimar as Media Scientist and Mathematician. He started his career as a freelance software developer in 2006, three years later he joined the research team at Animationsinstitut. Today, Simon is the Principal Engineer at Filmakademie Baden-Württemberg. He is also responsible for the scientific counselling and supervision of the Technical Director Course at the Animationsinstitut.