Creating the Dragons of Game of Thrones

After finishing work on the final season of Game of Thrones earlier this year, we will take a look back at PIXOMONDO’s involvement in the show since the second season, and especially the evolution of the Dragons over the last eight years. 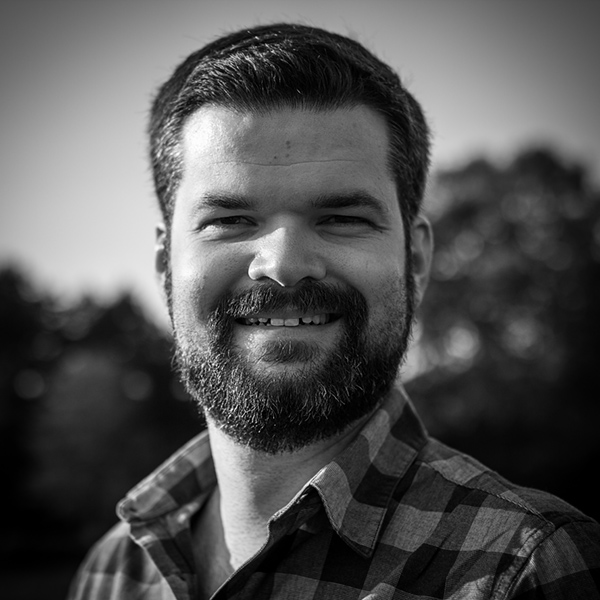 Mark Spindler was born in 1986 and grew up in Gummersbach, Germany. After completing his Master’s degree in Media Production at the Hochschule Ostwestfalen-Lippe in 2012, he worked on many projects at PIXOMONDO Studios in Frankfurt, Germany.
weiterlesen...